The residence is an antique and high architectural level palace. It has been demonstrated in the bond of cultural interest n.211 of the 19.12.2014 , where the regional authority confirms that the property is not only the most interesting building of Montedale , but of the whole valley of Sant’Antonio .
This bond guarantees the quality of the recent restoration, performed by the Group Galli Edilrestauri with the supervision of the Architect Alberto Tomei.
The refurbishment has been accomplished respecting the history but using, in the meantime, the most technological thermal insulation systems. 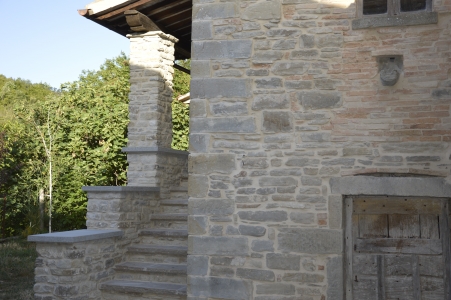 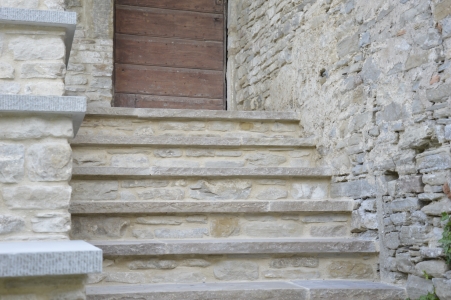 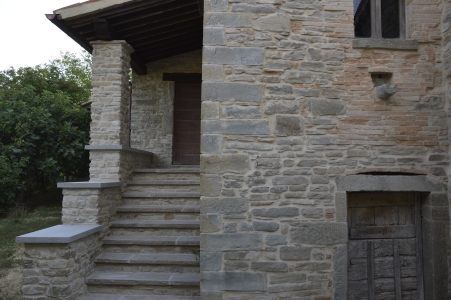 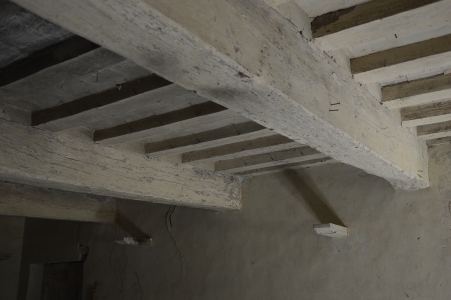 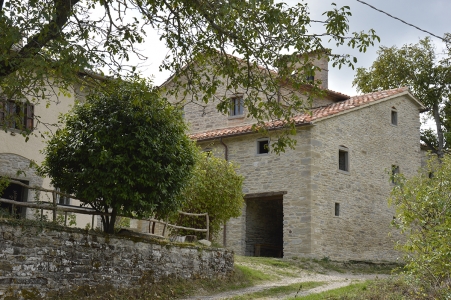 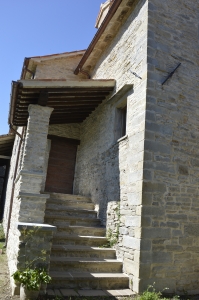 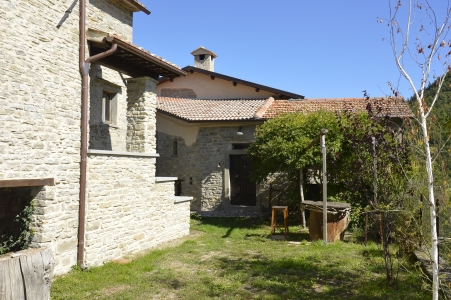 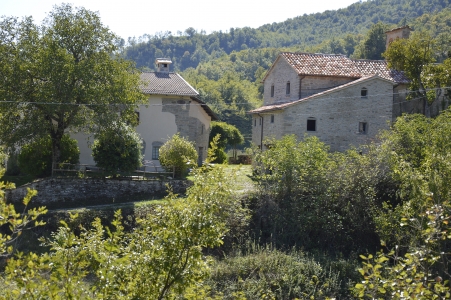 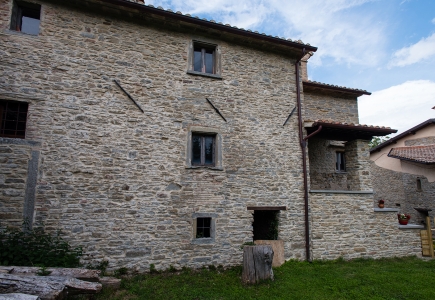 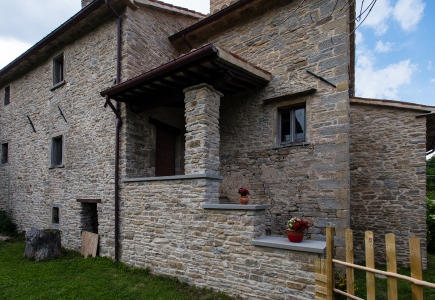 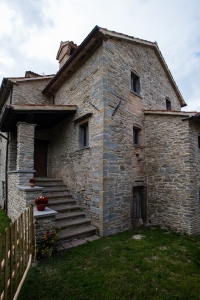 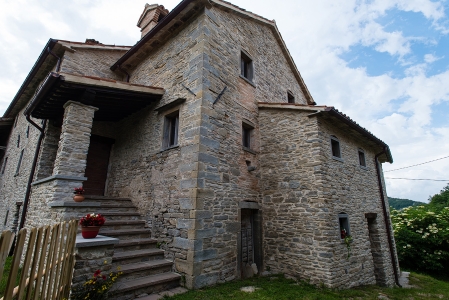 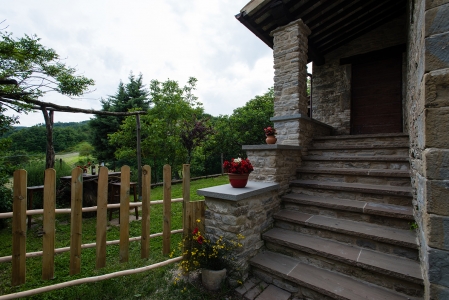 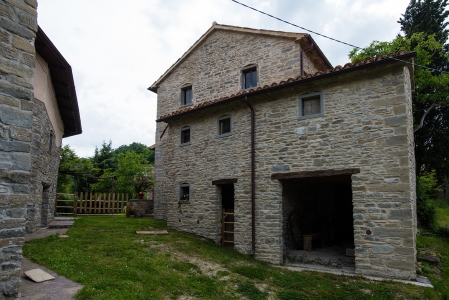 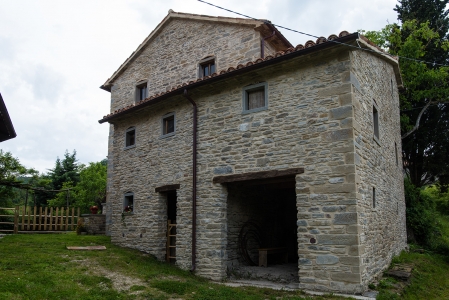 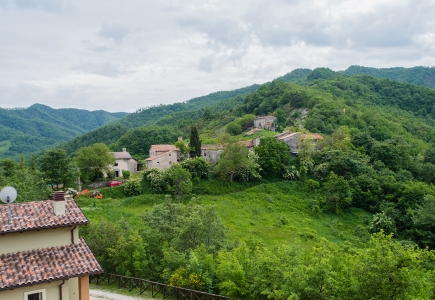 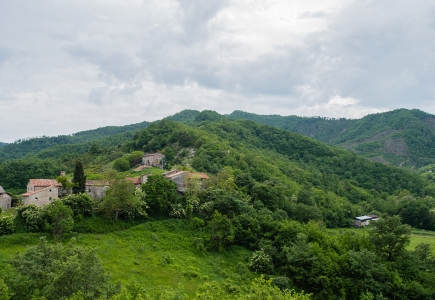 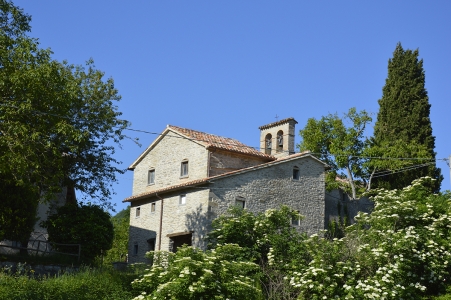 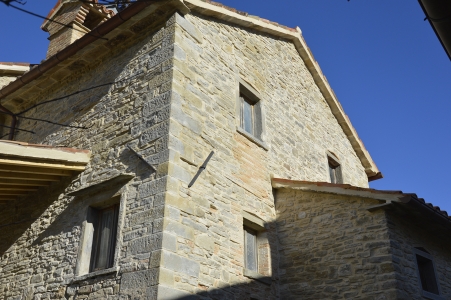 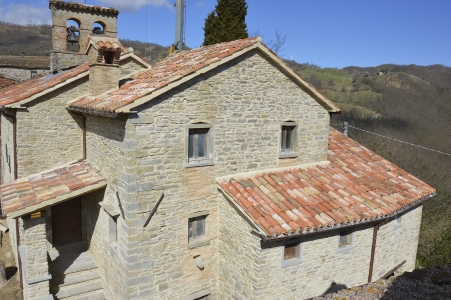 123►
It has been the family Matteucci, owner of the neighbour house, promoting this expensive project.
There was no choice.. The rectory had started a slow downfall since the first structural failures in 2013. The end of the village would have came soon, if they haven’t itervened.
The church and the rectory are indeed a cultural and architectural centre, as well as an important Catholic symbol for all the Christians.
One of the most venerated Saints, Veronica Giuliani, used to pass by and sometimes to sleep there, during her route from Mercatello sul metauto to Citta’ Di castello.